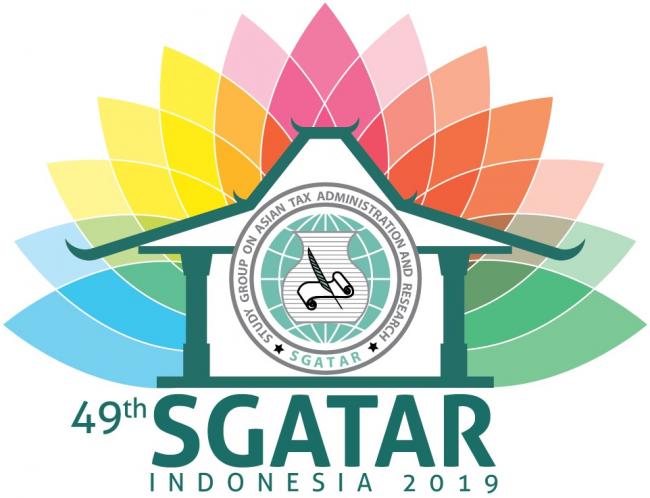 This year, The Directorate General of Taxes hosts the 49th Study Group of Asian Tax Administration and Research (SGATAR) annual meeting. This meeting will be held in Yogyakarta from 23 to 25 October 2019.

During the three-day event, there will be four parallel discussion groups conducted. At least 170 participants from 17 SGATAR member jurisdictions and 14 international organizations have confirmed their presence to join the 49th SGATAR Annual Meeting.

The Heads of Delegation (HOD) Group meeting will focus on discussions related to the current hot issues, including digital taxation, the latest developments related to BEPS implementation as well as exposure related to the development of tax reform in each jurisdiction. Meanwhile, three other groups will conduct parallel discussions with different topics regarding transfer pricing, automatic exchange of information, and digitalization on tax administration.

The event will be held from 8 A.M until late in the evening. Besides the conference, there will be a series of activities to introduce Indonesian culture to all of the delegations. These activities will strengthen friendship between members of the SGATAR and show the active and important role of Indonesia in international forums.

The presence of these delegations will bring foreign exchange into Indonesia as well. Hence, it will boost economy, especially tourism, services, and other supporting sectors in Yogyakarta. By hosting the 49th SGATAR, The Directorate General of Taxes will be able to increase international tax cooperation and overcome some of the big challenges in taxation.